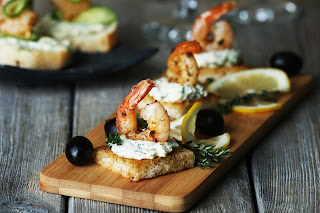 There is no doubt that London catering companies are at the very top of their game. From small workspace caterers to top end caterers, London is where the crème of the crop is.

Whilst London has the top catering companies, it is also the central hub for business events and corporate functions.
Read more:
http://caigerandcocatering.co.uk/lower-catering-costs-london-catering-companies/
Posted by Alix at 04:00 1 comment: 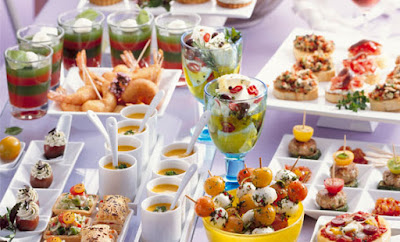 With its abundance of rich flavours, the autumn colours are the best to incorporate a wedding celebration. Due to its gaining popularity, several London caterers are offering such wedding trends.

Choose the Best London Caterers For Your Momentous Autumn Wedding

Autumn is the time of harvest. Expect that loads of food menus will be served on your wedding rece...

Read more:
http://caigerandcocatering.co.uk/mouth-watering-autumn-wedding-london-caterers/
Posted by Alix at 04:00 No comments: 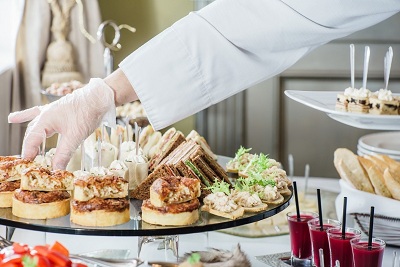 Autumn is an extremely popular time to get married. With the changing of the seasons, the ambiance of any wedding can be greatly enhanced. This very same principle holds true in terms of the foods that are served. What are some of the top autumn wedding foods and why can these be great ways to punctuate such an important day?

Many experts believe that the appeal of any wedding menu has just as much to do with the appetisers served as it involves the main courses themselves. The smallest detail can make big a difference.

Some common foods to consider during the autumn include smoked salmon, grilled shrimp and crab cakes. The organic flavours of these options combined with their warm colours will help to compliment any similar autumn decor.

http://caigerandcocatering.co.uk/catering-companies-share-top-dishes-perfect-autumn-wedding/
Posted by Alix at 06:30 No comments: 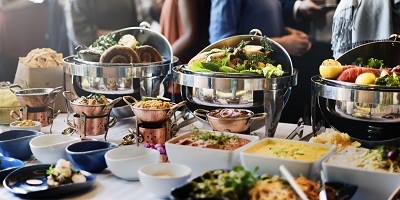 As one of the world’s most diverse cities, London is naturally a great place for foodies and those interested in sampling cuisines from all over the world. According to a 2014 infographic, modern British cuisine is among the fastest-rising food genres in the UK’s capital city. This cuisine type is experiencing a revival and could be the perfect choice if you are looking to impress guests and attendees to a special event in London this summer.

So what exactly makes modern British cuisine so special? One of the reasons why this cuisine is gaining popularity is because of its focus on quality over quantity. Modern British recipes rely on the use of only a few select ingredients, paying special attention to their origin and uniqueness. For example, beef, lamb, and pork feature strongly in many classic British recipes.

http://caigerandcocatering.co.uk/modern-british-cuisine-new-rising-trend-among-london-caterers/
Posted by Alix at 21:02 No comments:

Food Made Just for You: Catering Services Offered by Bespoke Caterers 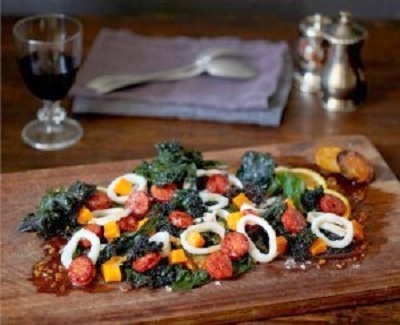 Food is one of man’s most basic needs, so it’s no surprise that the catering industry in London and elsewhere continues to thrive amidst fluctuating economies. Indeed, from the first caterers who served in the supply chain of the military and merchant ships and the simple chicken and prime rib buffets, catering services has come a long way to now provide a unique and delightful gastronomic experience to their clients.

In fact, there are London catering companies, such as Caiger and Co. Catering, which offer bespoke and luxury catering services that serve even the most specific of food and other event requirements of various clientele. From a customised menu to carefully planning the entire event, bespoke caterers can take the hassle out of organising and conducting your private or corporate function. The following are some common catering services you can expect from leading bespoke caterers in London:

http://caigerandcocatering.co.uk/food-made-just-catering-services-offered-bespoke-caterers/
Posted by Alix at 06:00 No comments:

Choosing Caterers in London: Tips for a Successful Wedding Tasting

Weddings are special events that require a lot of time and effort to prepare for—from the ceremony venue to the honeymoon destination. As the bride and groom, there would be a lot of details for you to review and finalise. Therefore, when it comes to choosing among the best catering companies in London, a tasting session is something that you’ll have to attend.

Most leading caterers in London, such as Caiger and Co. Catering, offer potential clients tastings of their menu items, including starters, main dishes, and desserts. They even provide bespoke menus for couples who are looking for something unique and absolutely delicious. During tastings, however, there are a few tips for you to keep in mind so as to ensure a successful outcome. Here are some of them:

http://caigerandcocatering.co.uk/choosing-caterers-london-tips-successful-wedding-tasting/
Posted by Alix at 20:40 No comments: 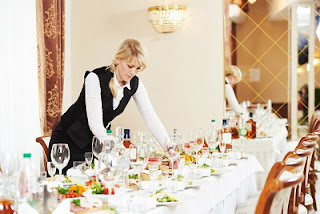 Getting featured in a piece from the I Newspaper is bound to draw in even more people for this year’s Love Supreme Jazz Festival. Alice Jones of the I Newspaper dubbed the annual fest as “Best for Jazz” in her article titled “The Top 10 Music Festivals for Summer 2016”, and you can be sure that there’s more than just jazz for people who want to come. In fact, the article pointed out that the current line-up is a rather colourful variety of genres except rock. There’s even a host of family-friendly activities to try. Of course, foodies can also look forward to top-notch cuisine from some of the best catering companies in London.

The much awaited jazz event kicks off at the 1st of July and concludes at the 3rd. In its fourth year, the Love Supreme Jazz Festival will take place where it always has – the Glynde Place, in East Sussex. If you’re one of the 15,000 people expected to show up, here are some exciting things you can expect to take part in.

http://caigerandcocatering.co.uk/love-supreme-delight-jazz-music-lovers-catering-aficionados/
Posted by Alix at 20:58 No comments: